Although the Men’s 2009 Champions Trophy tournament is still 10 months away, Kookaburras coach Ric Charlesworth has already begun planning for the major international tournament, placing the team against quality opposition during this three test series against Belgium (world number 10).
The Kookaburras squad includes a good mix of experience and youth, including two debutants in Mark Paterson and Glenn Simpson.

George Bazeley, Ian Burcher, Matthew Butturini and Joel Carroll, all of whom made their international debuts during the January Summer Series against the Netherlands in Perth, will also play against Belgium, signifying the youthful nature of the squad.

These youngsters will be well balanced with the experience of two time Olympians Grant Schubert and Liam DeYoung, while 2008 Beijing Olympic bronze medallists such as Eddie Ockenden, David Guest, Luke Doerner and Des Abbott will also help lead the squad.

Charlesworth says this series will allow him to further assess the Kookaburras prior to national squad selection at the conclusion of the 2009 Australian Hockey League, with the men’s final week played in Hobart, Tasmania from April 6-12.

« This tournament will provide me with a first hand look at some of our developing players against quality opposition. With a number of key players retiring since the Beijing Olympics, there are several spots in the line up that need to be filled, and this series will allow the players to put their hand up and show the team what they can do. » said Charlesworth.

Furthermore, this series will allow additional preparation for the Kookaburras 2009 campaign, culminating with the 2009 Men’s Champions Trophy tournament held in Melbourne from November 28 – December 6.

« As the start of our next Olympic campaign, 2009 will be a very important year for the squad, and we will look to finish off well at the Champions Trophy in Melbourne. It will be the biggest international hockey event in 2009, so to perform well on the international stage and on home soil will be an important task for the squad. » said Charlesworth. 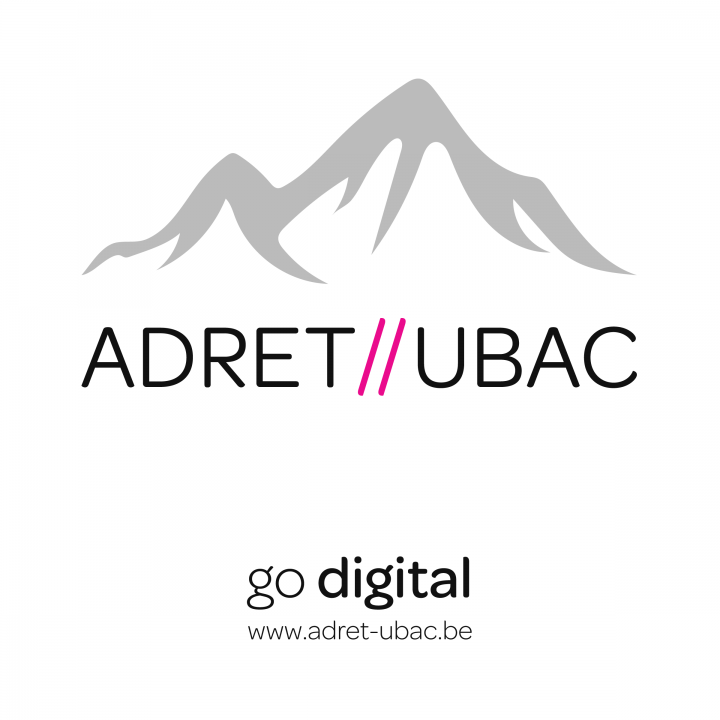